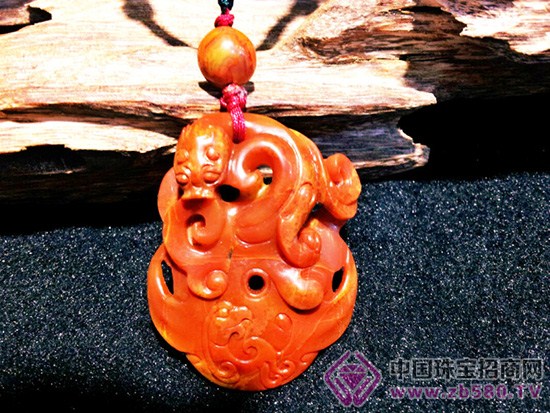 It is understood that the Warring States Red Agate is a very fast and relatively rare agate variety in the agate market in the last two years. It is produced in the area of â€‹â€‹the border between Fuxin and Chaoyang in Liaoning Province, China. The main ore is mostly from a hill in Beipiao. At present, the output is low, the potential reserves are small, and the color is beautiful, so it is loved by everyone. In Fuxin, especially in the famous agate market of the ten towns, there are not many manufacturers and operators who process and operate the Warring States Red Agate. It is understood that due to lack of resources, low yields, and the local government prohibiting private unplanned mining, the current ore prices continue to soar. This has also led to the rarity of the things, the price of the Warring States red agate is also soaring all the way! 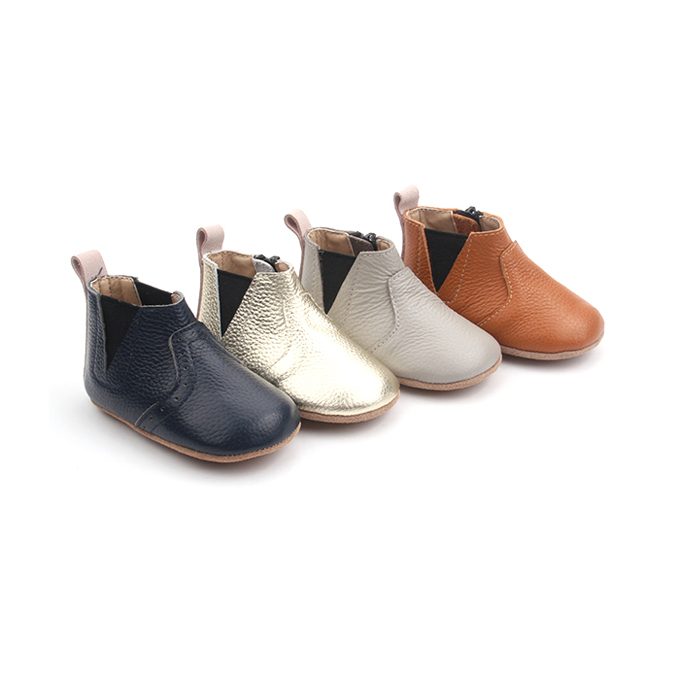 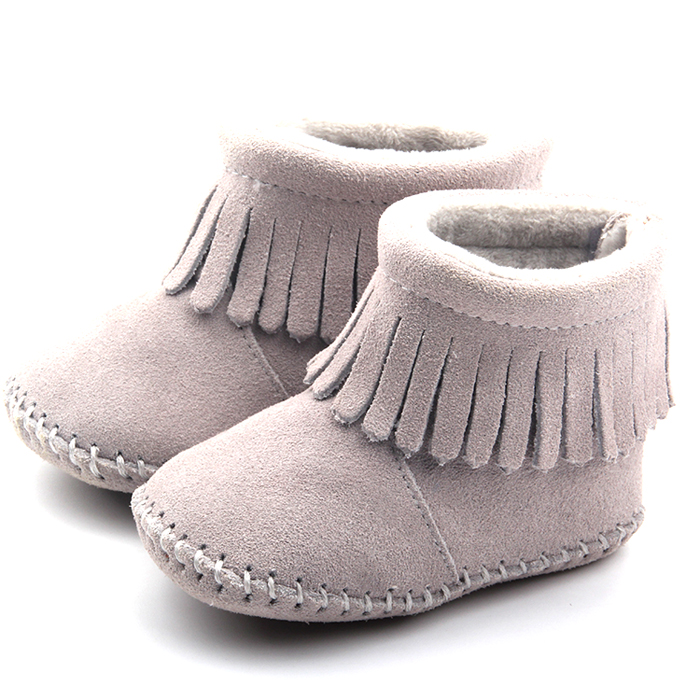 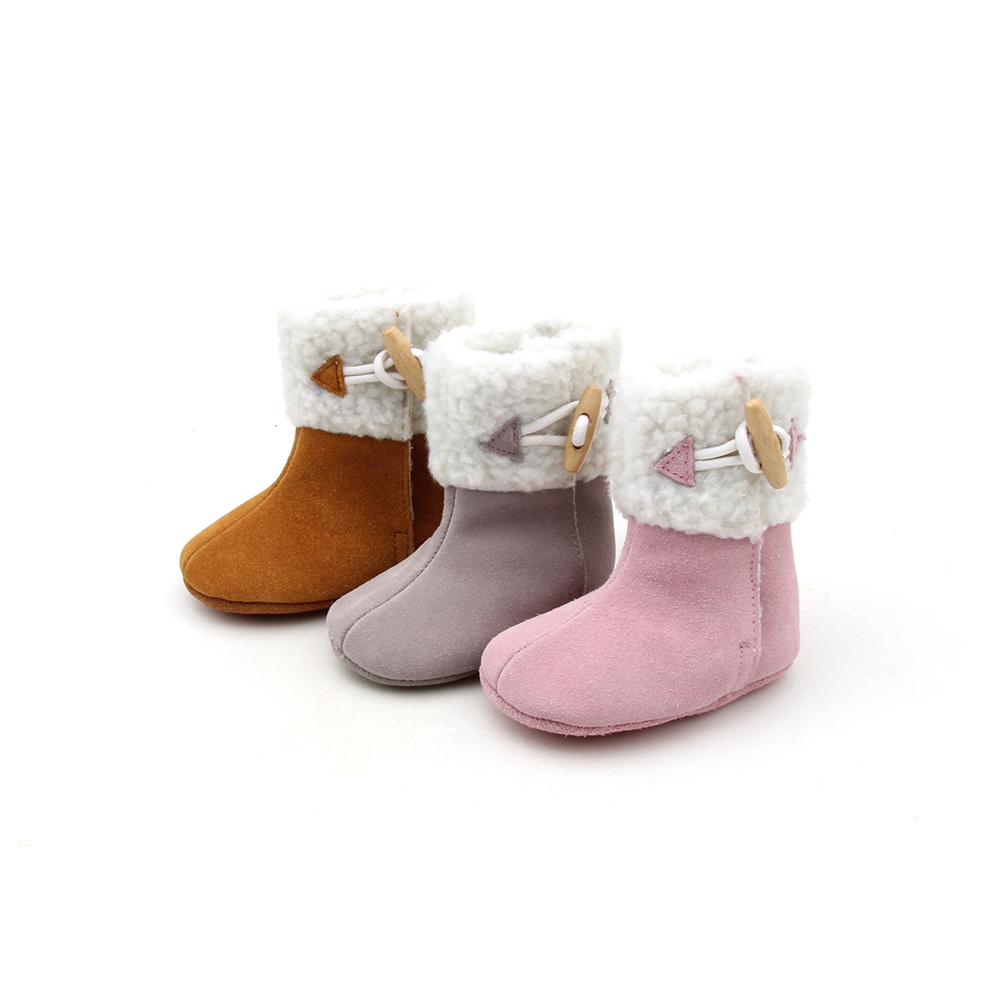 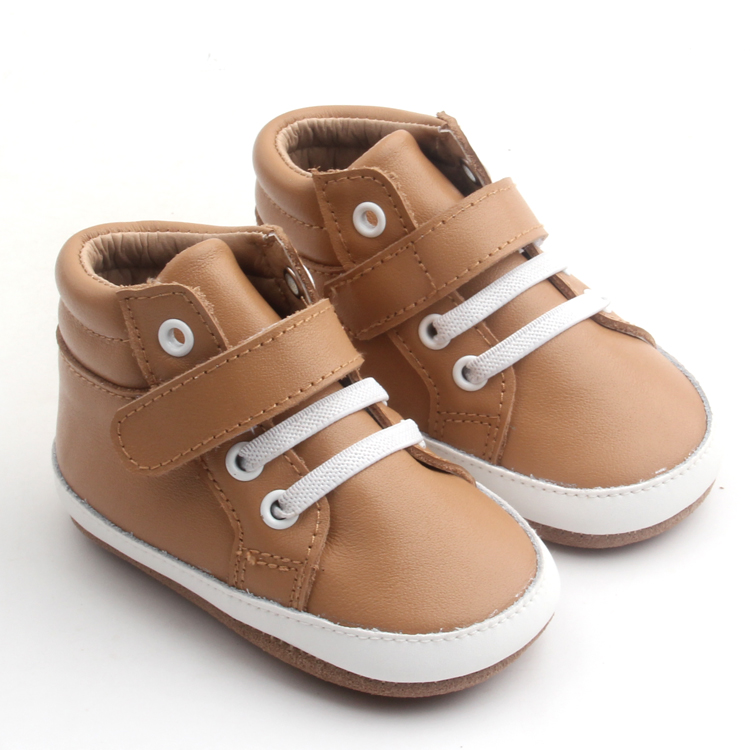 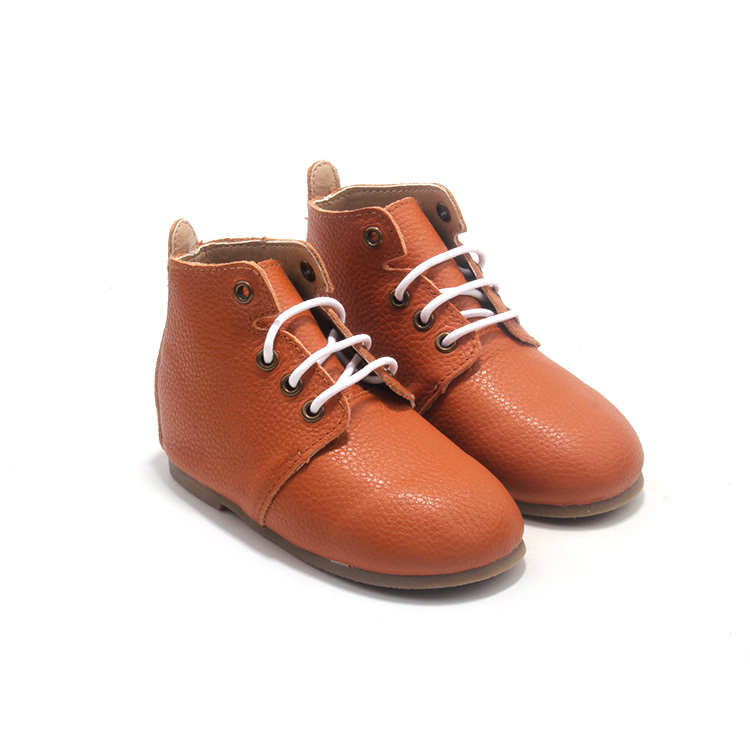